National network for the development of local philanthropy

We are a network of charitable organizations united to promote local philanthropy and volunteerism in communities, revitalize residents and support community initiatives. Our main task is to spread the best practices of philanthropy and create new modern forms of public participation.

Our services
Community Foundations Ukraine
Head of the Board

Anastasiia Popsui
Head of the Board

Anastasiia Popsui is the Head of the Board of the National Network for the Development of Local Philanthropy. She holds an MSc in Administrative Management and a graduate degree in Comparative Politics from Harvard University. She is an expert on gender equality, educational programs, inter-sectoral collaboration in communities. She was one of the first in Ukraine to introduce the "Public Budget" and signed the "European Charter for Equality of Women and Men in the Life of Local Communities."

Since 2010 she has been the founder and director of theIrpin Region Community Charitable Fund. She studied the work of community foundations from different European countries and implemented the best international experience in the development of local philanthropy in Ukraine. In 2013, she became one of the initiators of the creation of the Association of Community Foundations of Ukraine (now - the National Network for the Development of Local Philanthropy).

During the Revolution of Dignity, her foundation administered the largest charity event in the history of Ukraine - the Maidan Victims' Aid Center. In cooperation with volunteers, 56 million UAH was raised to the accounts of the Irpin Region Community Fund and handed over to 104 families of the victims. The transparency of the fund transfer was certified by international audit companies, the Main Directorate of the Ministry of Internal Affairs in Kyiv and the General Prosecutor's Office of Ukraine.

Anastasiia has 10 years of experience in managing public and charitable organizations, as well as working in various municipal bodies. She managed the organization's annual budget, which was about 500 million UAH, and managed the structure of a total of 4,000 subordinates.

Head of the public association "European Assembly of Women-Deputies" and the national competition "Best Women's Initiatives of Ukraine". Laureate of the "100 Successful Ukrainians" rating. Awarded by the Verkhovna Rada of Ukraine for "Services to the People of Ukraine". 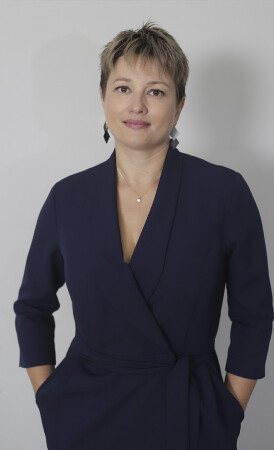 Member of the Ascension City Council. He has 10 years of experience in the field of community development, cooperation of public formations with local governments and cross-sectoral cooperation. 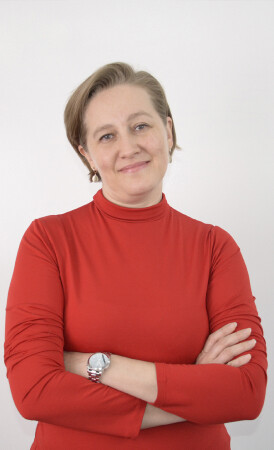 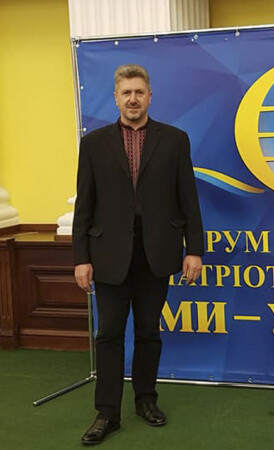 Public figure in the Stryj region of the Lviv region, expert on cooperation.

Chairman of the Board

Managing Director of Fine city development, member of the board of the NGO "Space Interaction Platform" 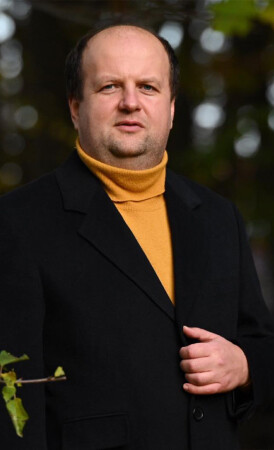