The "Gardens of Victory" charity event is over 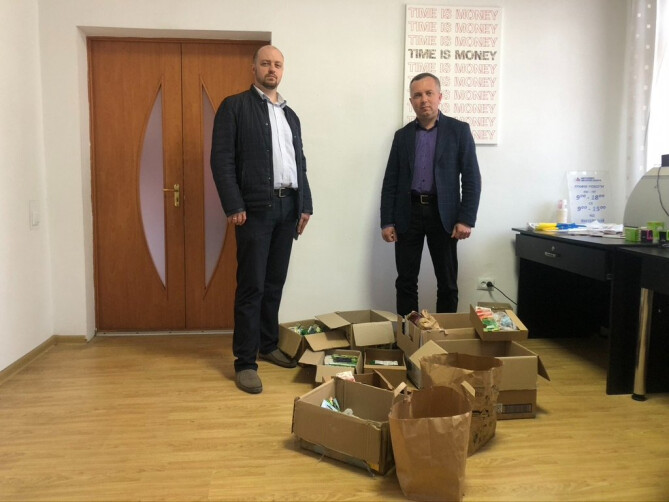 The preparation and implementation of the charity event "Gardens of Victory", which was implemented by the Dubna Community Community Foundation "Dobrobut", lasted for about a week.

In fact, this event is not only a charity event, but also a full-fledged project, which became a reality thanks to the cooperation with Polish partners Fundacja im. The Sołuński brothers - Cyril and Methodius. Back in March, the organization announced a call to collect seeds from ordinary Polish farmers to help and support Ukrainians during the military confrontation. Thus, seeds of different crops were collected and transferred to the city of Dubno: beets, carrots, onions, cabbage, cucumbers, peas, beans, radishes, etc.

After spreading information about the start of the charity event in just 2 days, more than 90 applications were collected from residents of Dubna and the district for the desire to receive help in the form of planting material. Recipients were informed about the date and time of seed issuance and its distribution was carried out in a short time. There were even people from different communities of the district who submitted applications, but were not able to arrive in the city of Dubna on time, so at their request, the delivery was carried out through the postal services of Ukrposhta and Nova Poshta.

We thank Fundacja im. Braci Sołuńskich - Cyryla and Metodego for support and cooperation. Special thanks to Serhiy Havryliuk for the initiative and great idea, as well as for organizing the delivery of seeds directly to the city of Dubna.

The Foundation would like to thank Natalia Yakobchuk and Volodymyr Tymoschuk for maintaining contact with the applicants, as well as Viktor Gavrilyuk for providing a reception area and supporting the charity event.

The main thing is that during the charity event people received all possible and affordable help, which, I hope, will help to support the appropriate way of life of people in wartime. 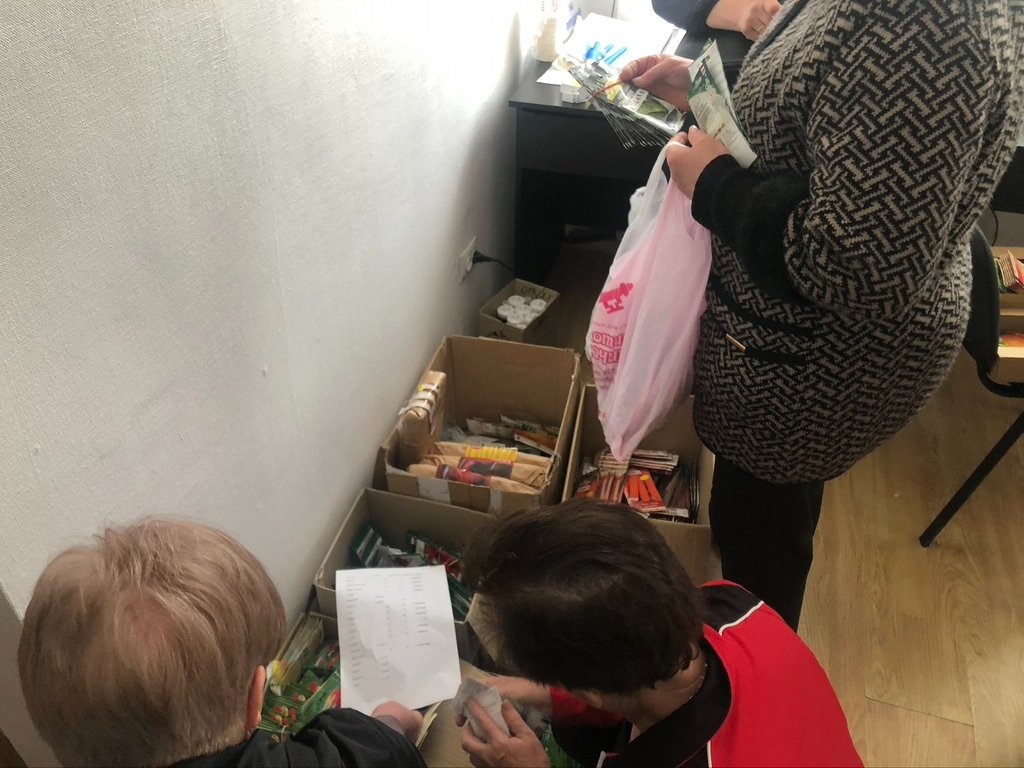 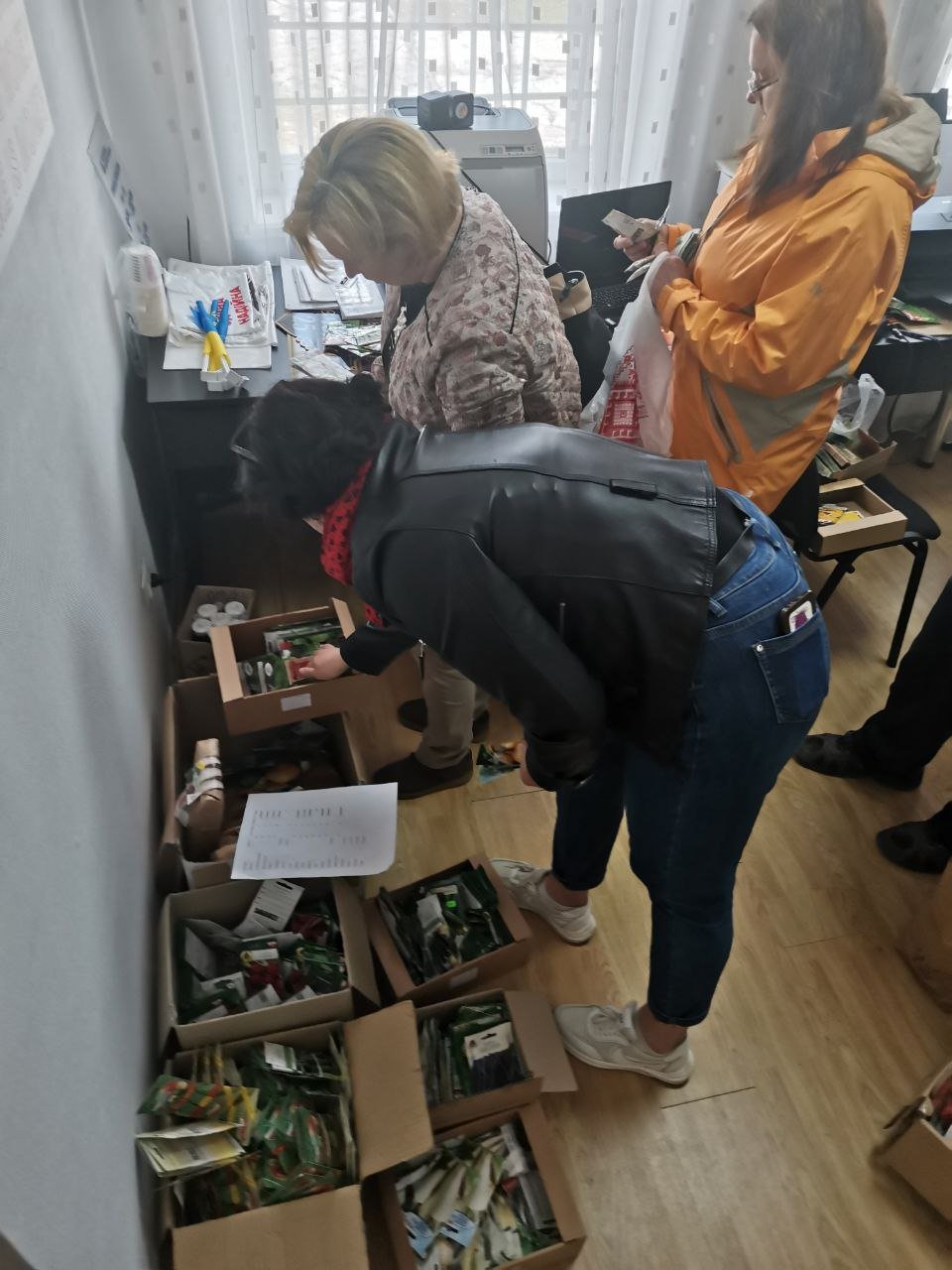 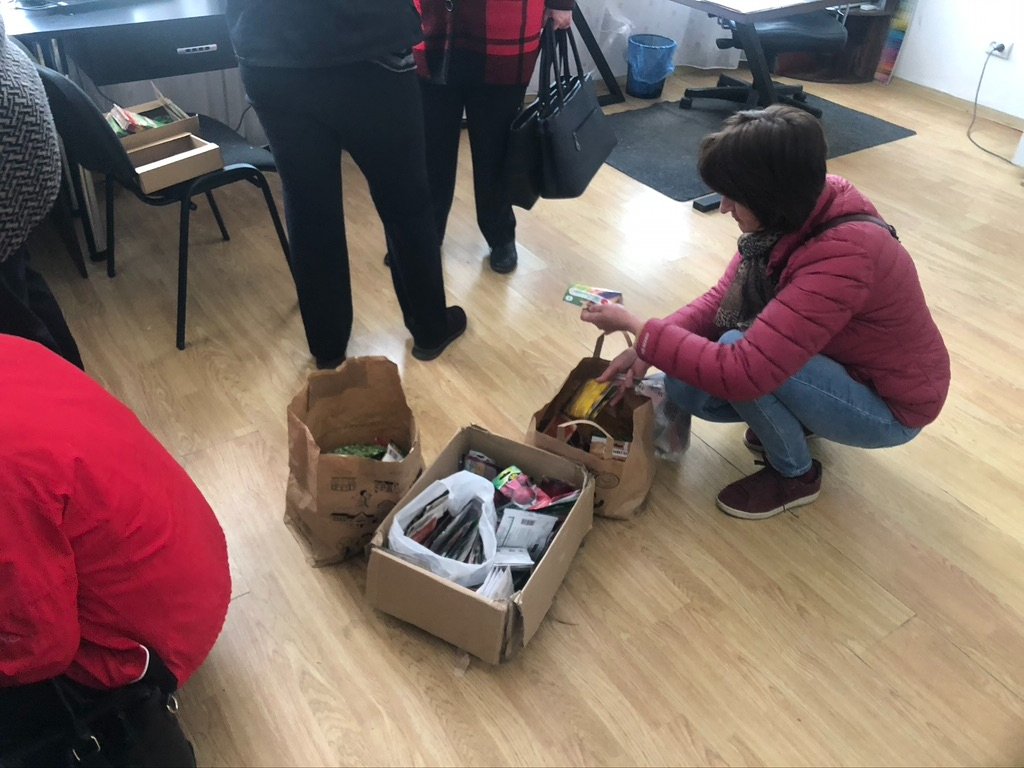