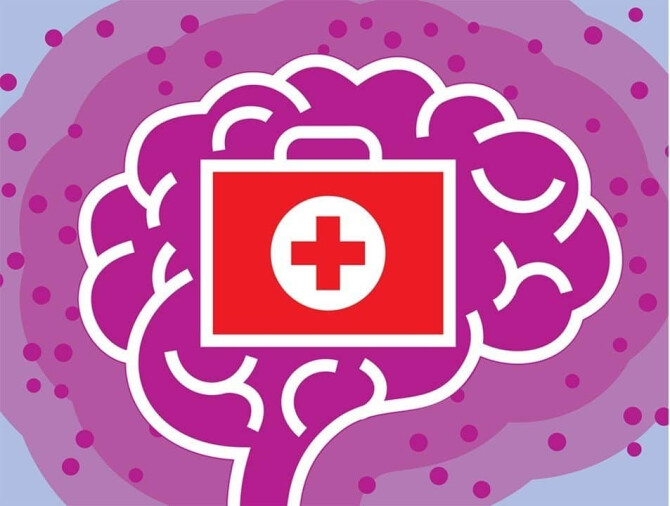 Since the first days of the full-scale war, the Dubno Dobrobut Community Foundation has been working to help and meet the needs of internally displaced persons affected by the war.

For the first two months, the work focused exclusively on the humanitarian field to meet the basic needs of people arriving in Dubno fleeing the war. Starting in April, the Foundation's staff became interested in providing psychological assistance to those who need it.

The request for the need for psychological support and assistance, which was formed by the Dubna Community Foundation "Dobrobut" was supported by the international charitable organization Global Fund for Community Foundations. Thanks to the grant received, it is possible to take care of the psychological state of people for several months who have suffered from the aggression of the occupiers.

In the near future, the Foundation will announce the beginning of the recruitment of people willing to receive psychological assistance in the format of group classes. Follow the announcements and announcements on the page of the Dubno Community Foundation "Dobrobut".