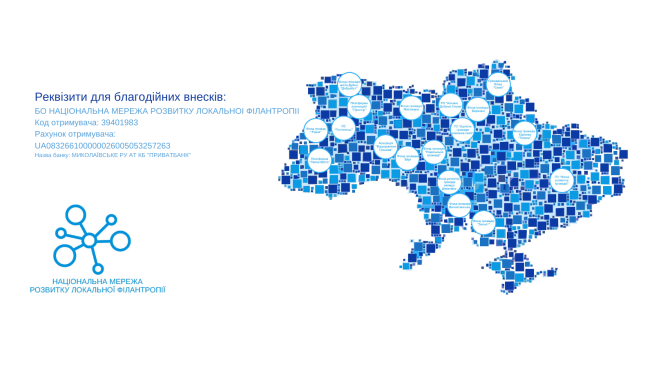 The National Network for the Development of Local Philanthropy has renewed the composition of the board and supervisory board. The new members were introduced during the New Year's Eve meeting.

NEW CHAIRMAN OF THE BOARD 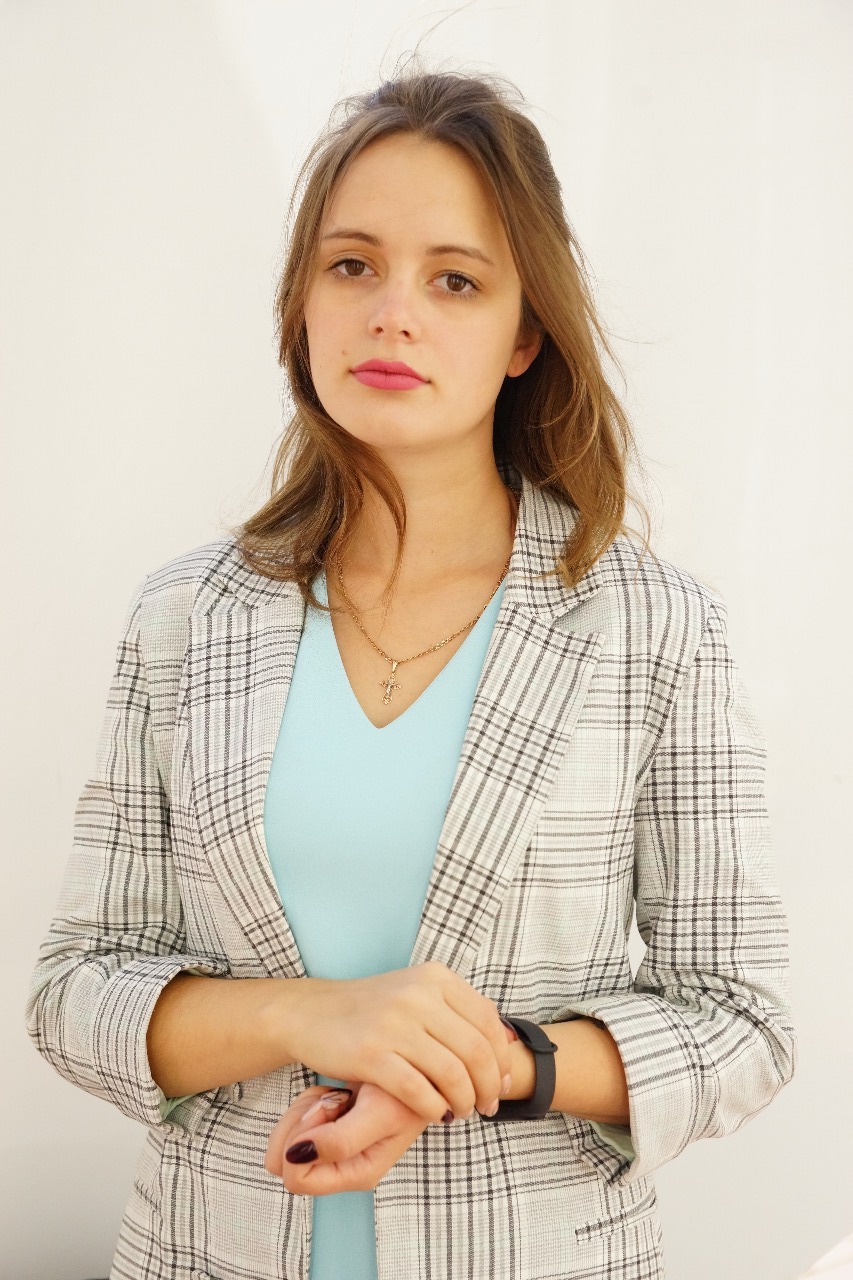 Chairman of the Board

Has more than 5 years of work and volunteer work in the public sector.

Participated in international volunteer projects and has intercultural communication skills.

She has held the position of Vice President of Talent Management and is able to coordinate teams, motivate and provide quality advice.

NEW MEMBERS OF THE SUPERVISORY BOARD 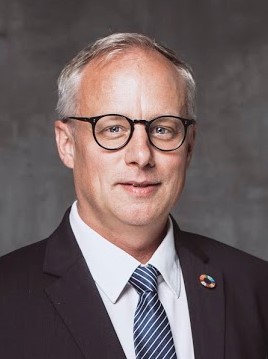 International law and development expert who has worked for five years as the head of UNDP’s democratic governance programme in Ukraine (2015-2020). In that function, he has worked with numerous government institutions, civil society and private sector partners across Ukraine, and has been a champion of the Sustainable Development Goals in Ukraine’s reform agenda. He currently works for International IDEA in Stockholm. He has previous work experience in numerous countries in Europe and Asia and has a doctoral degree in law from the University of Vienna. 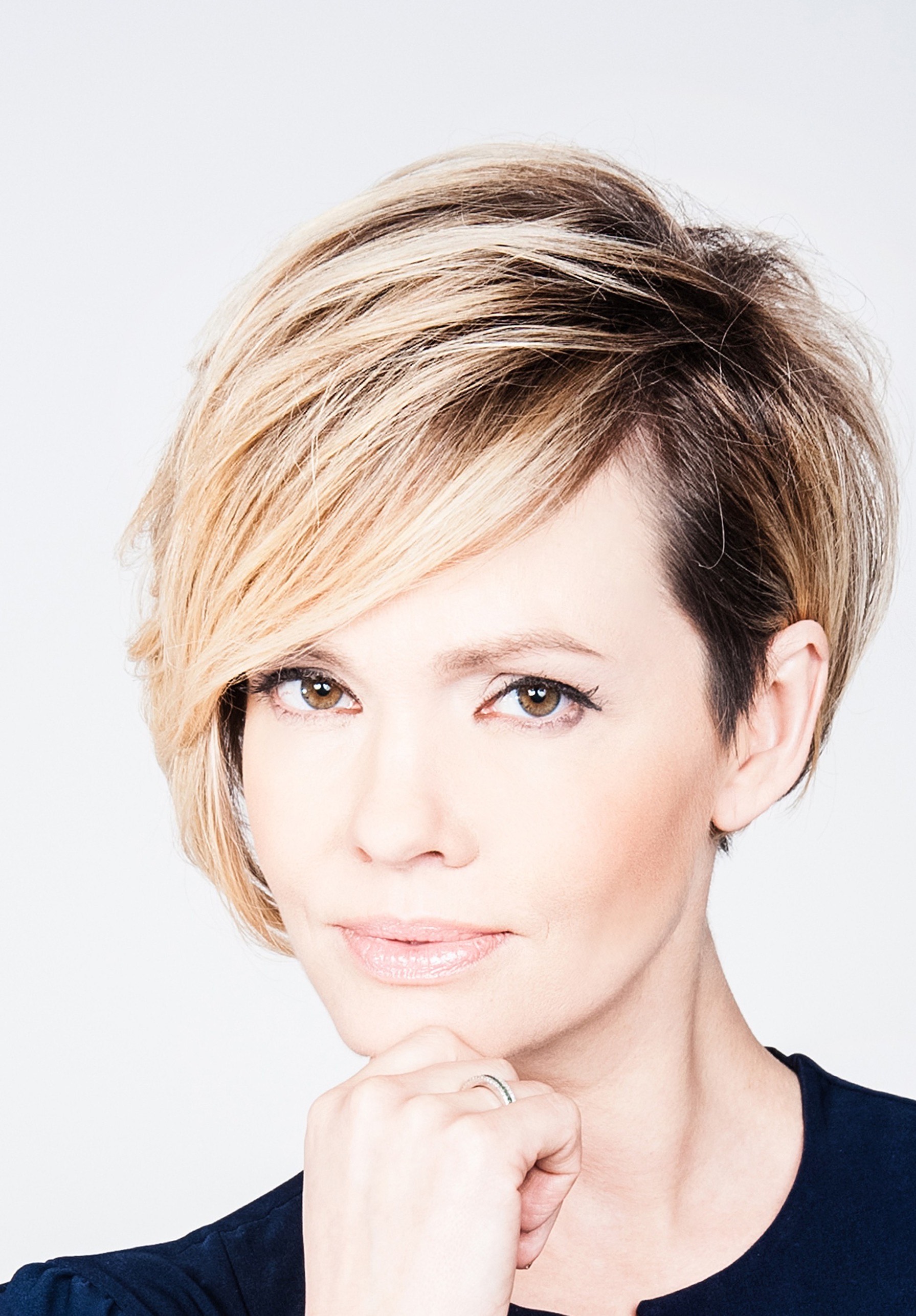 President of the International Embassy of Women Entrepreneurs in Ukraine. Member of the Regional Chamber of Legal Advisers in Warsaw. Member of the Supervisory Board of the Polish-Ukrainian Cooperation Foundation PAUCI. Member of the Polish Academy of Cinema. Owner of the production company "Sting Communication". Organizer of many important Polish-Ukrainian events: Ukrainian Theater Festival in Poland, concerts of Okean Elzy, Kozak System, other artists, OBU NARODÓW match at the National Stadium in Warsaw at Euro 2012, Charity and social projects against violence against women and actions for children, public campaign in Ukraine "LOVE - DON'T BEAT!" 2013/2014. 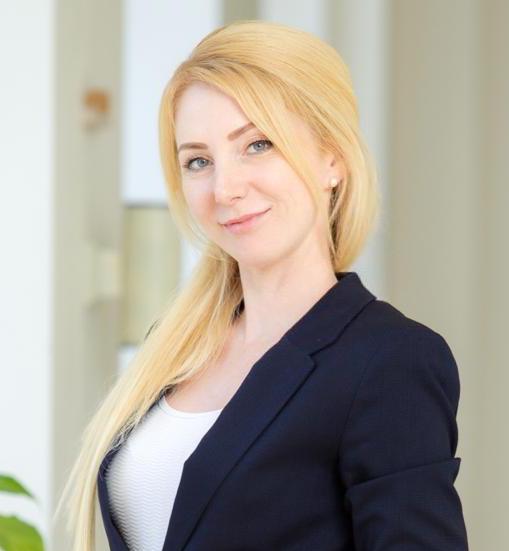 Expert in the field of education, civil society, gender equality, regional and local self-government. President of the European Assembly of Women Councillors, founder of the national competition "Best Women's Initiatives of Ukraine". Rotary Club Officer Kyiv International. USAID Women in Power Project Expert. Fellow and graduate of Harvard University Summer School (USA). Winner of the rating "100 successful Ukrainians" in 2020. Was awarded by the Verkhovna Rada of Ukraine for "Merits to the Ukrainian people". USAID Women in Government Program Expert. Former Acting Mayor of the city (2018-2019), a former adviser to the Prime Minister of Ukraine (2019-2020). In 2014, administered the largest charity event in the history of Ukraine to help the families of victims of the Maidan. Funds raised under the program, UAH 56 million were transferred to 104 families of the victims.

NEW MEMBER OF THE BOARD 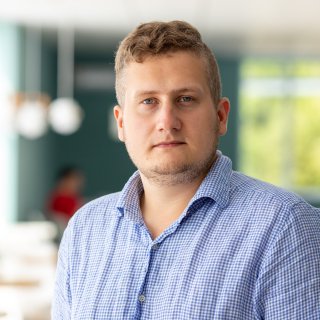 Public activist, theologian, one of the founders and executive director of the public organization "Association of the Ukrainian Peacekeeping School". Coordinator of projects in the Kherson region for the study of human security and identity. Ex-chief specialist of the Department of Communication with Civil Society Institutions of the Department of Internal Policy of the Department of Internal and Information Policy of the Kherson Regional State Administration. In 2019, he led the project "Communication Strategy of the Ministry of Justice - a way to interact with the public."