The SpilnoFund Partnership project is ongoing 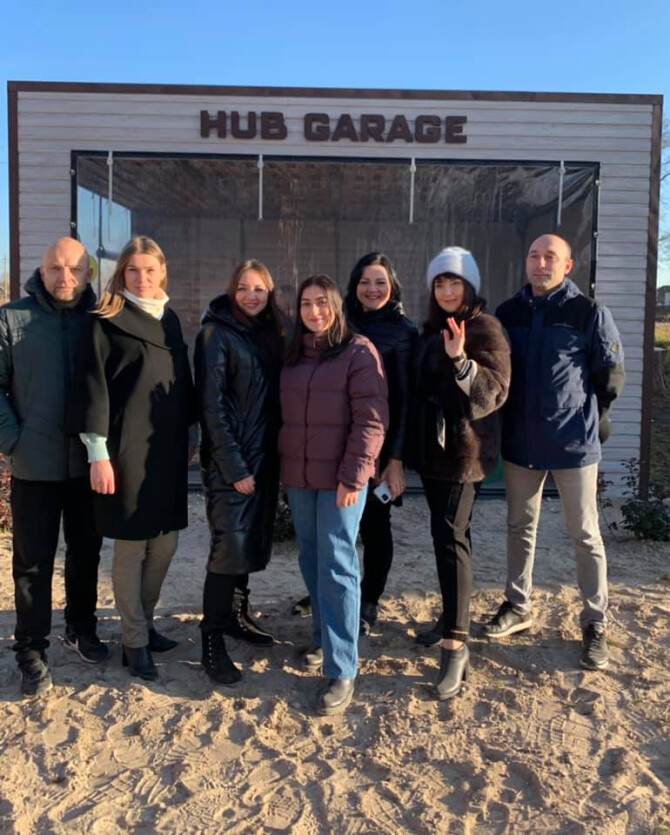 Podilska Hromada Community Foundation has started the process of preparing videos on how the teams raised funds and implemented the project.

The first shootings coincided with the opening of the first youth space HUB Garage in Salnyk from the NGO "Development and Welfare of Salnyk Village".

To raise funds for this project, the team:

broadcast movies and football matches for the community;

collected money in a box during mass events;

attracted funds from business and government.

Thus, the team raised more than UAH 7,522 and received additional funding of UAH 50,000 from the MHP-Hromada Foundation.

They succeeded, because there are active people in the community, active youth, understanding government, socially responsible business, an organization that took on the project and learned to attract resources.

Congratulations to the team!

In total, 9 videos will be shot within the project (3 in each region).

The project was made possible by the synergy of the Podilska Hromada Community Foundation, the MHP-Hromada Charitable Foundation with the support of Isar Ednannia within the ISAR Unity Initiative, implemented by ISAR Unity in consortium with the Ukrainian Independent Center for Political Studies (UCIPR) and Democracy and the Rule of Law (CEDEM) through the sincere support of the American people through the United States Agency for International Development. The contents of this publication do not necessarily reflect the views of ISAR Unity, the views of the United States Agency for International Development or the United States Government