Movement of youth banks of Ukraine 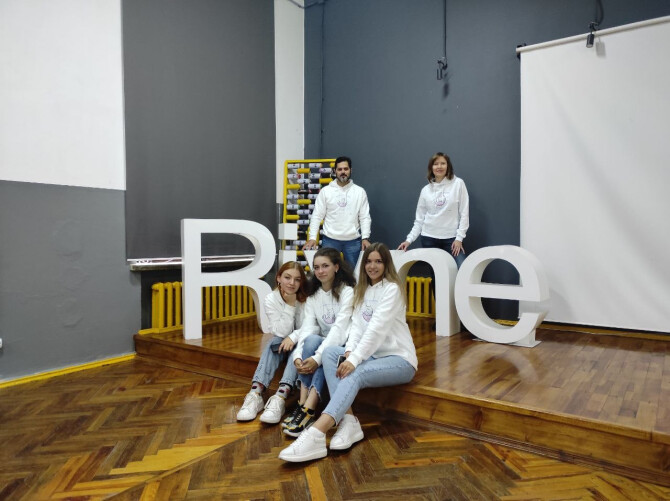 On September 22, representatives of the Bari Community Foundation visited Rivne. It was a youth meeting within the project "Movement of Youth Banks of Ukraine"

During the day, young people from two cities discussed their projects, risks and implementation opportunities. MBI-Fly - a youth bank of initiatives in Bar also got acquainted with the activities of the Platform of Interactions "Space" and visited the exhibition of art works of contemporary art Contemporary Art Rivne. With one of them, I even managed to interact personally in the Open Office.

Also held an event Board games and financial opportunities for MBI during which they played a game for the development of financial literacy - Living Capital, as one of the forms of raising funds MBI Rivne.

The Youth Banks Movement of Ukraine: Promoting a Culture of Philanthropy and Involving Youth in Civil Society is supported by ISAR Unity within the ISAR Unity Initiative, implemented by ISAR Unity in consortium with the Ukrainian Independent Center for Political Studies (UCIPR) and the Center for Democracy. and the rule of law (CEDEM) through the sincere support of the American people through the United States Agency for International Development.