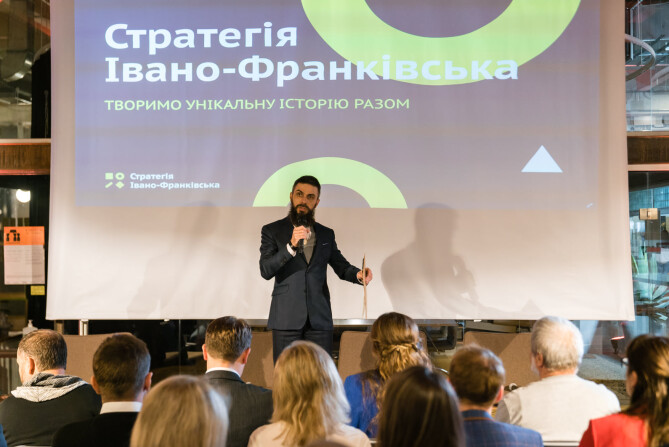 "Warm City" joins the work on the project to create a development strategy for Ivano-Frankivsk. The co-initiators and main stakeholders, in addition to the Warm City, were the Mayor and Executive Committee of the Ivano-Frankivsk City Council, the Frankivsk Drama Theater, the Moris Group law firm, the Western Ukrainian office of the Maurice Group and the Science Association. Research. Innovations ".

The strategy is not only a long-term plan for the city's development, it also answers key questions: how do citizens see Ivano-Frankivsk and how will it change. Such a serious and large-scale process requires the involvement of professionally qualified specialists from various fields, but most importantly - a broad discussion in the community, so that city residents have the opportunity to respond to how they want to see Ivano-Frankivsk.

Opportunity to join exists for everyone and in very different ways: by opinion, expertise, personal time or financial contribution - it is important that the number of partners in this process is constantly growing.

Tele City has already organized a series of events to discuss the idea with different environments of the city. One of them took place on December 3.

More details about the project at the link: https://bit.ly/2ZWrtvG