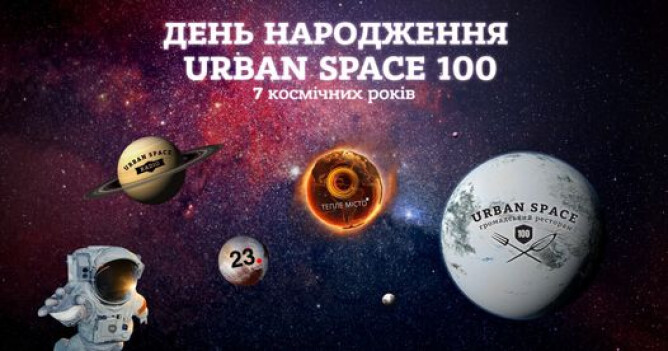 For 7 years now, the team has been working diligently to feed guests deliciously, and the proceeds are allocated to support Ivano-Frankivsk development projects.

This year Urban Space 100 is preparing something special - all the celebration in the theme of "space". The program lasted three days and consists of various activities: