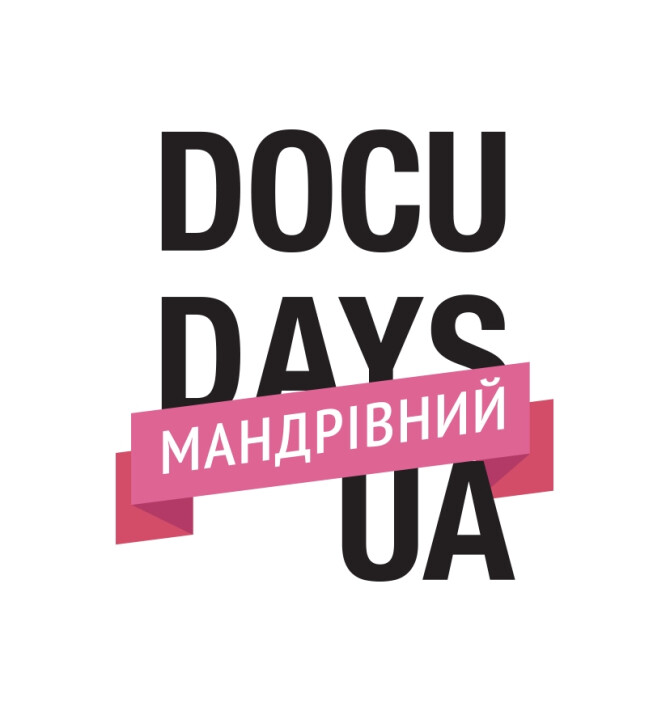 The 18th Traveling International Documentary Film Festival on Human Rights Docudays UA in Rivne Region starts on November 2, which this year is held in partnership with the NGO Platform of Interactions "Space".

We will involve a number of communities in the Rivne region and show documentary hits and favorite films of this year's March festival. 7 impressive documentaries made during the last two years are waiting for the audience. - Regional Coordinator Svitlana Kuharuk

"Something beautiful is left behind" (dir. Katrine Philp);

"Invisible" (directed by Maya Martinyak) is a film that received a special award from the jury.

Due to quarantine restrictions, online screenings are planned on the Zoom platform. As part of the screenings, viewers will be able to communicate with invited human rights activists, experts from various fields, and cultural figures.

The opening of the 18th Traveling Documentary Film Festival on Human Rights Docudays UA in Rivne Region will take place on November 2 at 18:00.

The organizers invite you to show and discuss the film "76 days", which was shot at the forefront of the crisis - in the Chinese city of Wuhan. You can register for the Zoom platform at https://cutt.ly/2RA1ido.